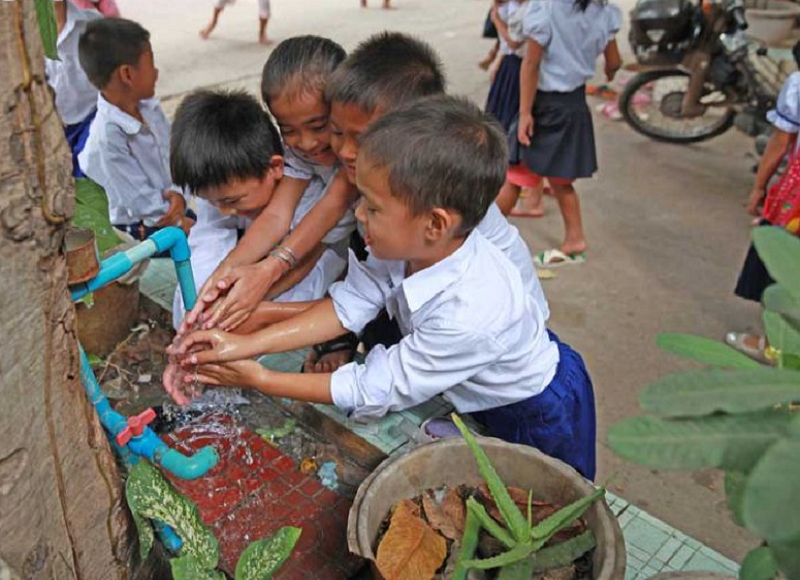 The total number of water subscriptions rose solidly by 3.6% over the first half of 2019, reaching 380,270 at the end of June. Subscription by households saw the biggest increase, rising 12,143 to 313,977, while commercial and industrial clients was up 1,015 to 59,804. Other type of subscriptions—including public institutions & autonomous state authorities, houses for rent to garment workers, and private distributors—rose modestly by 1.2% to 6,489.

Total revenue in 2Q19 fell 6.8% YoY to KHR57.25bn, driven mainly by 66% YoY decline in income from construction services and 53% YoY drop in other income (government and other grants, spare parts and meter sales, penalty revenue and others). However, core water sales, which represented more than 90% of the revenue, continued to see a growth of 3.6% likely due to rising number of subscriptions.

In 1H19, total revenue came to KHR112.51bn, a 2.8% YoY decrease compared to 1H18. Core water sales increased by KHR4,756mn, while income from construction services and other income decreased by KHR5,050mn and KHR3,004mn, respectively.

During the first six months of the year, EBITDA rose 10.9% YoY to KHR60.1bn, with EBITDA margin expanding 6.6%pt to 53.4%. The double digit growth in EBITDA was mainly due to a significant drop in construction-related expense and electricity costs. However, during the same period, EBIT rose modestly by just 0.8% YoY to KHR35.5bn as depreciation and amortization expenses jumped 29% YoY as the result of addition of new plant and equipment to expand the company’s annual production capacity.