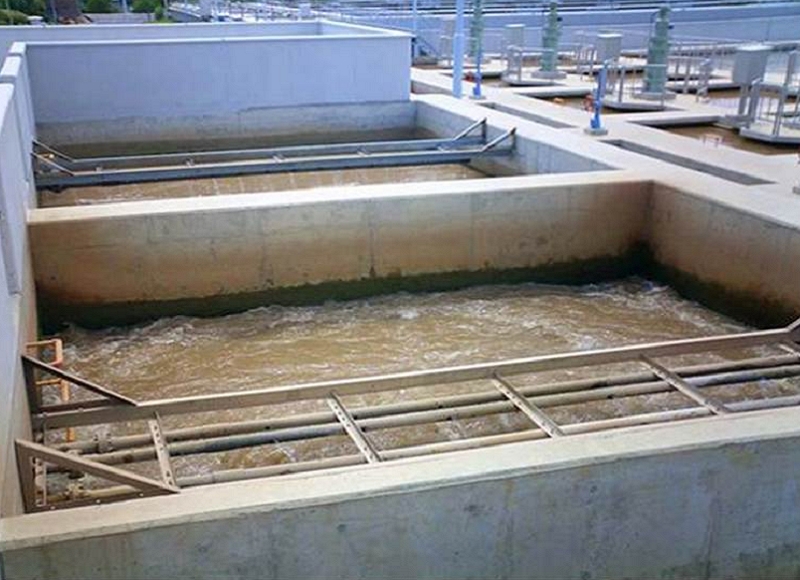 Total number of water subscriptions has maintained a steady growth, increasing by 6,391 in 3Q19 to 386,661 at the end of September. Subscription by commercial and industrial clients saw the highest quarterly increase in the last five quarters, rising by 1,000 to 60,804 (15.7% of total). Subscriptions by households reached 319,372 (82.6% of total), or 5,395 more compared to the end of 3Q18. Other type of subscribers—including public institutions & autonomous state authorities, houses for rent, and private distributors— were down by 4 to 6,485 (1.7% of total).

Total revenue in 3Q19 rose 7.0% YoY to KHR62.07bn, of which KHR55.76bn were from water sales, KHR1.86bn from construction services, and KHR4.45bn from other incomes. Water sales increased 4.0% YoY, driven mainly by water sales to households, which rose 11.82% YoY as there were 22,130 additional household subscriptions compared to 3Q18. However, water sales to industrial and commercial clients were up only 0.89%, a slight YoY growth despite 2,686 additional subscriptions due to a decrease in average water consumption per month. On the other hand, income from construction services jumped 87.5% compared to 3Q18, while other income (grants, spare parts & meter sales, penalty and others) surged 30.0% YoY.

PPWSA earned KHR174.59bn in total revenue from January to September, up 0.4% YoY. While water sales rose 4.5% YoY, contributing significantly to the top-line growth, income from construction services and other income dropped 56.5% and 14.6% YoY, respectively.

Although total revenue saw a single-digit growth, EBITDA rose 32.5% YoY, while EBIT surged 57.4% YoY. The remarkable operating profit growth was brought about by a KHR4.06bn or 9.2% YoY decrease in total operating expenses, led mainly by a significant change in net forex gain/loss, a 54.7% decline in other operating expenses, a 29.4% drop in expense on repair and maintenance, and a 25.8% fall in expense on raw materials for household connections.

PPWSA’s net profit tripled to KHR21.67bn in 3Q19 from KHR7.21bn in 3Q18. The impressive net profit increase achieved in 3Q19 can be attributed mainly to net interest income switching sign from a negative KHR4.06bn in 3Q18 to a positive KHR 4.88bn in 3Q19, as the result of the unrealized net foreign exchange gain/loss on borrowings.